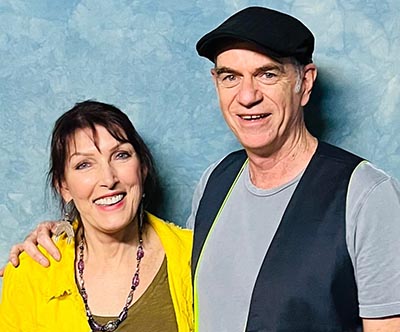 The second in a series, “Raining Treasure Vol 2” will features covers classic ‘70s and ‘80s songs (and obscurities) by The Boys Next Door, The Riptides, The Passengers and  Radio Birdman. How do you say Yeah Hup with a country twang?

“Raining Treasure Vol.1”  set a high benchmark and was featured on an episode of the I-94 Bar-MoshPit Internet TV series “Monday Evening Gunk”. Its inspiration was the 2017 release by Kennedy, “JFK and The Midlife Crisis”. an album that celebrated life in 1980s inner Sydney. Tipping the hat to its music was a logical next step.

"Volume 2" will be released digitally and on CD in May 2022 with an Australian East Coast tour to follow.