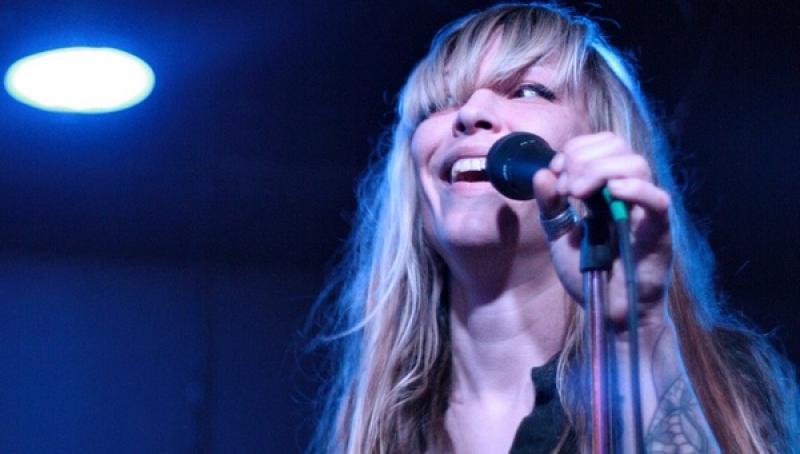 Natalie Stoogeling was there when I joined the Stooges in 1970. She was "all in" on the long shot band that I was now a part of, even long before I was. Throughout the years, she carried the thankless torch.

As the band reunited in 2003 as "The Stooges" and then again in 2009 as "Iggy and The Stooges" she was vindicated in her beliefs as much as we were.

Greg played in scores of bands in his hometown including Strontium Dog, The Neil Armstrong Experience, The Invisible Empire, Tripod, The Lost Domain and The Standing Eight Counts and performed solo as Papa Lord Dog.

I’d known Greg since I was 17 and was listening to his music in bands like the Invisible Empire and Tripod before that. They were two of the most original and inspiring bands of early ‘90s Brisbane for me personally. He was a genius improviser on the guitar to say the least and was well worth missing the last bus home for.