Up yer bum is code for fun 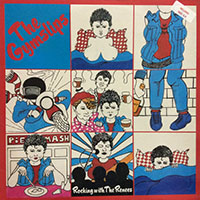 Rocking with the Renees – The Gymslips (Optic Nerve)

If East London’s The Gymslips swapped warm beer for weak cat’s piss and pretended to be in high school would they have presaged The Donnas? The English all-girl band (that’d be The Gymslips) haven’t been active since 1985 so it’s a moot point, as they say in philosophy texts.

This re-release of the Gymslips’ 1983 bubblegum punk debut LP brings a lot of froth and fun to the table. If you hadn’t worked that out by the first verse of openenign song “Renees” with its lyric “We’re the Renees/Here we come/1-2-3 and up your bum” you’re probably not trying.

“Rocking With The Renees” includes their debut single (a faithful cover of Suzie Quatro’s “48 Crash”) and 14 other tracks, one of them enigmatically listed as “Untitled”. There another four available on a vinyl EP, “Silly Egg”. 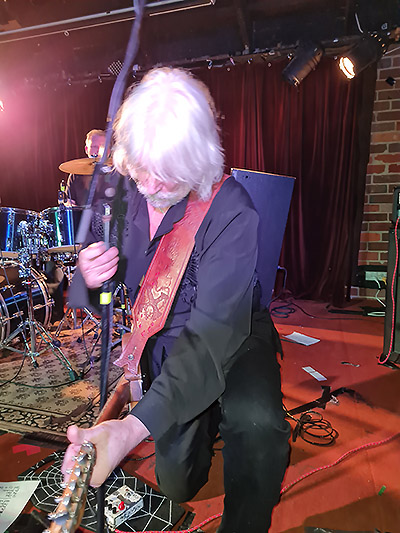 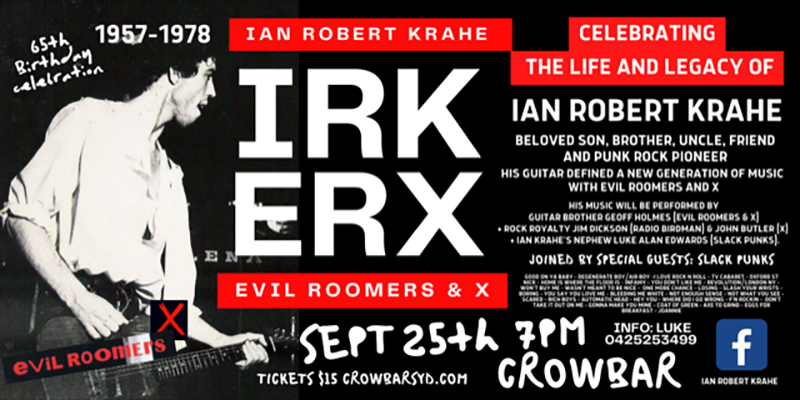 Current member of X, Geof Holmes, and friends will play songs by Evil Roomers, which was the original band for himself, Krahe, drummer Ed Fisher and bassist Ian Rilen. Holmes will be on guitar, joined by Jim Dickson (The Survivors, New Christs, Radio Birdman) on bass, John Butler (X) on drums and Ian Krahe’s nephew Luke Edwards, also on guitar. Slack Punks are supporting.

“We’ll be playing music Ian left behind when he died tragically in May 1978,” Geof explains. “You’ll hear some songs he wrote while in X. Unfortunately, Steve Lucas can’t be there so they will be our versions, with material from Ian’s earlier musical adventures with me in Evil Roomers. 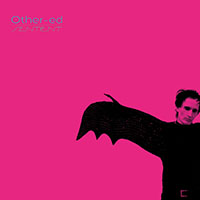 This instantly classic CD comes from France in a gorgeous pink minimalist gatefold sleeve with a photo of a black bat-winged androgyne on the cover shades of Specimen, Bauhaus, March Violets, early Cure and Joy Division/New Order. 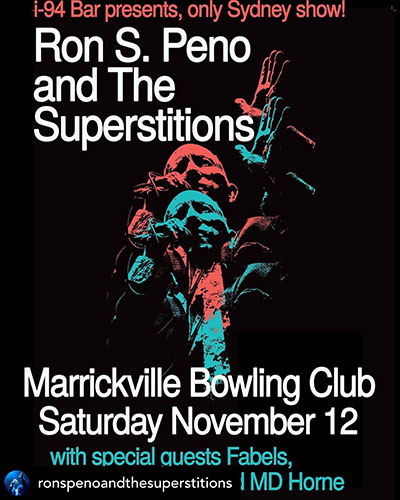 STAY FREE J.D. RANTS ABOUT CIRCUS OF POWER, FOUR HORSEMEN, AND ALL POWER TO THE PEOPLE, UNDERGROUND ROCK ‘N’ ROLL!! 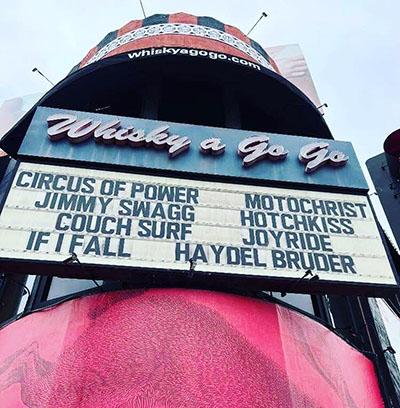 Back when Guns N Roses and L.A. Guns, Cinderella, and Faster Pussycat were all the rage among our mulleted, stonewashed, demon headed silver ringed, metalhead bros from way back, me and my chain-smoking black T-shirted Hanoi Rocks friends would take crazy road trips to see our biker rock heroes CIRCUS OF POWER every chance we could get.

The classic line-up were everybody's faves, but this is a rare example of how ONE DUDE really can hold up the black flag righteously for the followers, as ALEX MITCHELL has consistently located a series of totally qualified new accomapniets to carry on the proud tradition. I don't know if you have a copy of his epic comeback album, "Four", or the follow-up, "Process of Illumination" yet, but I heard some of his new tunes and am just thrilled he continues to get down like an ageless holy barbarian motherfucker.

Not that many bands from the USA! USA! land of the misinformed, cowardly and unfree, can still make real rock ’n‘roll with this much heart and soul. In Big Al's own words:". “Growing up is a process. Drugs, alcohol, arguments….I wish we could go back to those early days, to the songs on that first record. That was the best Circus of Power ever was.”

The Scientists to put "Negativity" back on the map 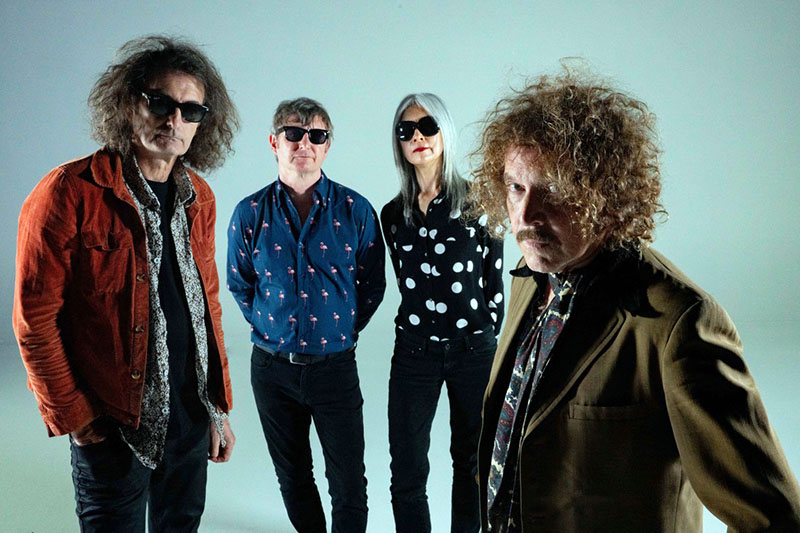 Beloved fuzzy noise makers The Scientists are finally heading off around Australia to promote their newest album, “Negativity”.

The record released in 2021 as their first full-length studio effort in 34 years, attracted some rave reviews including this pearler from our own Robert Brokenmouth. The five-state tour spans February and March, 2023.

Written by Robert Brokenmouth on 31 August 2022. 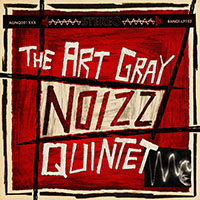