A roadtrip to bring cult trash treasures to your door 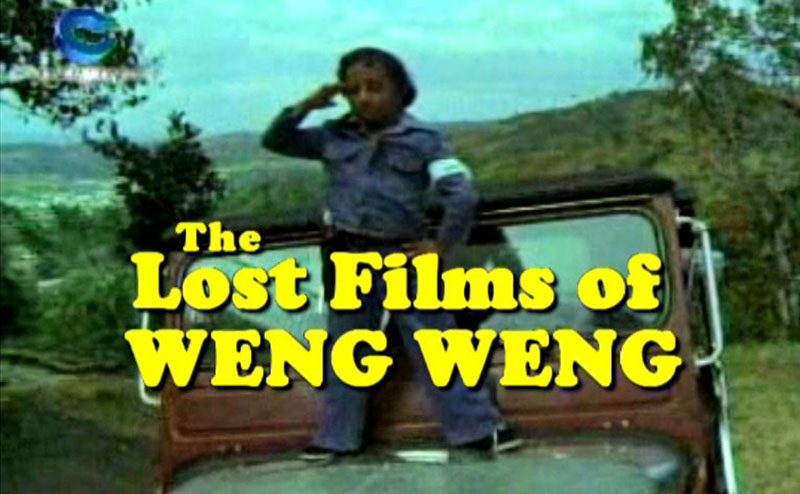 Leavold was the long-time owner of the Trash Video store in Brisbane. His documentary, “The Search for Weng Weng”,  profiled Filipino cult movie star Weng Weng, an actor, stunt performer, martial artist, and Philippines' first international celebrity who stood 83cm tall, and he is currently making a docoabout Melbourne musician Fred Negro (I Spit On Your Gravy).

Open your wallet and put Fred Negro on the big screen

Fred Negro (pictured) is one of Australia’s most unusual talents. An artist, satirist and musician, he’s also a diarist who’s chronicled his own life, and the cultural pulse of the Melbourne Bohemia of St Kilda, for more than 30 years in his “PUB” comic strip. His musical credits include The Editions, I Spit on Your Gravy, Gravybillies, The Band Who Shoot Liberty Valance, The Brady Bunch Lawnmower Massacre and the Fuck Fucks.