Dictator Top Ten stands down due to ill-health 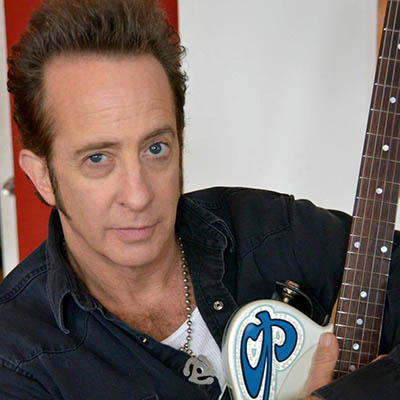 The reformed Dictators have announjced the sad news that Scott "Top Ten" Kempner is being forced to retire due to ill-health.

The band made the announcement on Facebook overnight, saying the rhythm guitarist and member of the Del-Lords has early stage dementia:

The Dictators are sad to announce that our brother Scott Kempner will be leaving the band due to health reasons. Scott has been diagnosed with early stage dementia, We spoke to him yesterday and he wants everyone to know he is feeling fine.
Our relationship with Scott goes back 50 years. The band was a shared vision and Scott’s sense of rock and roll history and our place in it along with his arrangement and songwriting skills kept us on the right course over the years. We will be forever grateful.
As many of you know, The Dictators recently reformed, Scott’s enthusiasm played a major role in our decision to make music again. We will miss his contributions in the future. 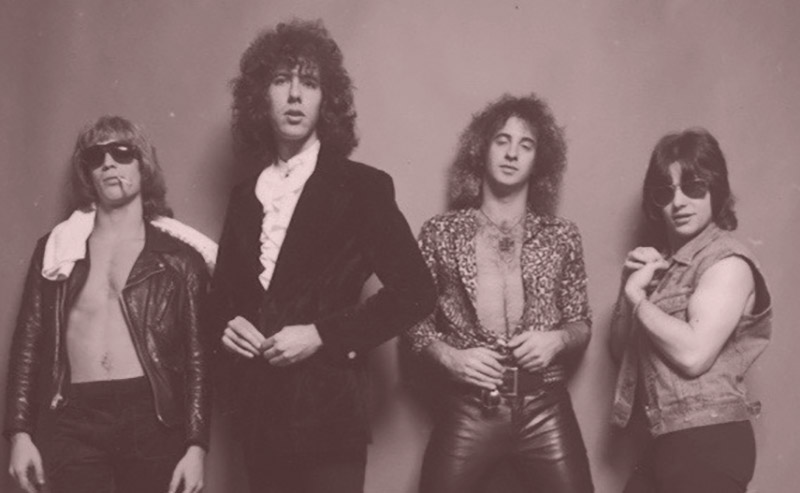 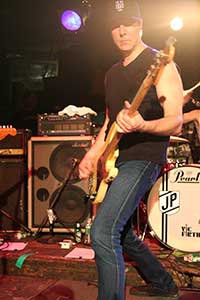 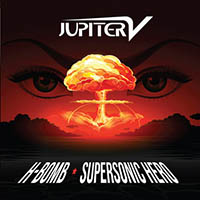 Compiler Geoff Ginsberg of Real O Mind Records nails it in the opening words of the liner notes when he observes that rock and roll is music for old people, made by old people. Not only is no-one appearing on this collection of 20 songs aged under 40, some have offspring who have been on the planet for longer than three decades. The clattering of canes and rattling of Zimmer frames never sounded so good.

Owners launch campaign to save Manitoba's from closure 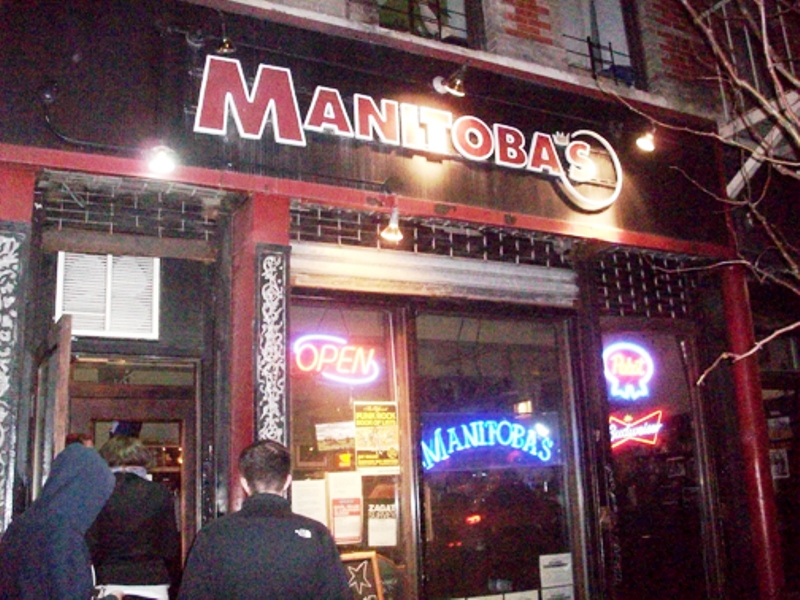 New York City landmark Manitoba’s – and it is The World’s Greatest Bar (believe us, we’ve personally checked out a few) - has launched a crowdsourcing campaign to avoid closure in the wake of a legal dispute.

Owners Handsome Dick Manitoba (of the Dictators) and Zoe Hansen (his better half) say their iconic watering hole has no choice but to settle with a litigant or shut its doors.