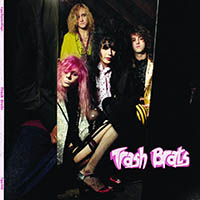 Summa you cool kids might remember I-94 Records out of Detroit (as opposed to I-94 Bar Recordsout of Sydney, Australia) as the dead savvy tastemakers behind those vital and volatile “Drunk On Rock” compilations. The label introduced loads of underground punk-roll bands, as well as essential full-length releases by Cranford Nix Jr. and the Malakas, the Trash Brats and B-Movie Rats. They are back with the highly influential debut of the Trash Brats first album, previously only available on cassette. In the 80's.

Trash Brats were the most important punk band in the Midwest - part NY Dolls, part Candy, part Teenage Head,poppy, melodic, fun, with notoriously crazy shows known for big energy and wild abandon. Appealing to fans of Sloppy Seconds, Hanoi Rocks, the Dickies, and the Ramones, a Trash Brats concert was where small-town kids travelled to shake ‘n’ shimmy, to get fucked up and jump up and down, try out all their kookiest Alien Sex Fiend and Bat Cave makeup, and to meet all your favorite, lifelong, goth girl pen pals. 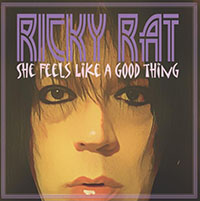 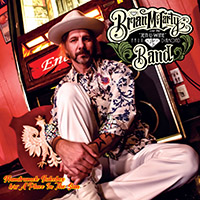 Number-one on the charts in my bruised old heart! This is an instant classic from Detroit's favorite glam ‘n’ punk frontman, the legendary, Brian McCarty from the mighty Motor City’s Trash Brats. I've only heard the song maybe four times so far, but it's already just so deeply familiar to me, it kinda feels like I've always been listening to it, most all my life.It's just like an old Hanoi Rocksor New York Dolls song you love, it has that same feel. 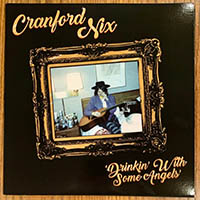