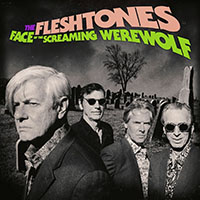 Oh, Canada! Fleshtones are still Bigger and Better than we'll ever be 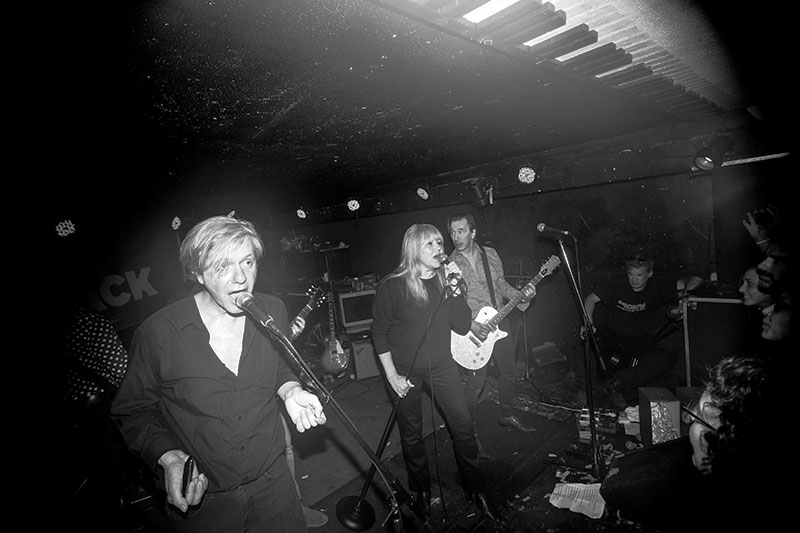 The Fleshtones joined by Miriam Linna (and Dave Champion at right of stage) . Photo: LePetitRusse

The “Wheel of Talent” was spinning in northern Ontario, Canada, baby. Oh yeah!

I very rarely open the newsletters and catalogs I get from various labels and bands but for some reason I was drawn to this month’s from Norton Records.

What do I see but that the mighty Fleshtones are playing two hours from home. And Sudbury hometown girl, Miriam Linna (head honcho at Norton Records, ex-Cramps drummer and solo artist in her own right), was going to be joining them. On stage. So, yeah, I had to go. 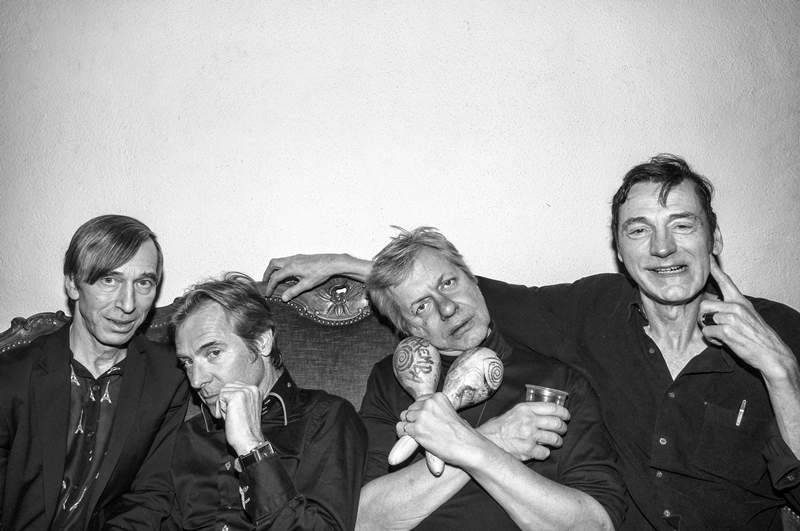