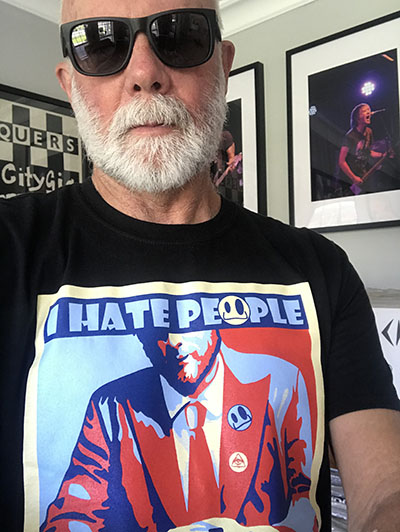 Dune Rats - “Hurry up and Wait”
The perfect blend of pop and punk, that’s as catchy as a case of COVID. On permanent rotation.

Space Boozzies- “Living’ Up The he Coast”
Summer...beer gardens…downin’ tinnies on the bonnet of the EH wagon down at South Narra. The perfect beachin’ garage album for summer.

Lachlan Edwards- “Once More” (EP)
From the very first, this is a total charmer. The title track is an instant creeper... gorgeous sparse guitar...semi-yearning vocals and  cruisy riffs that crawl right on in. 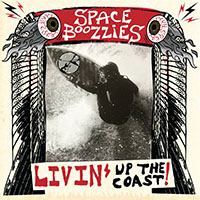 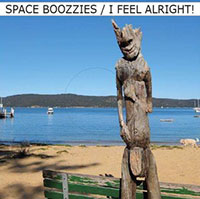 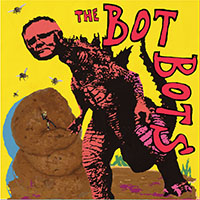 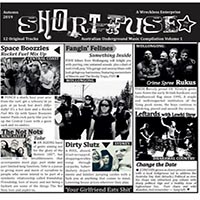