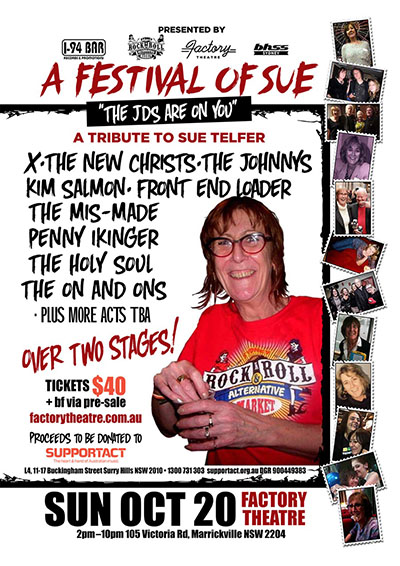 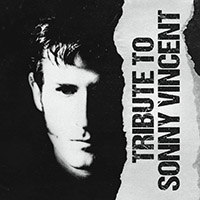 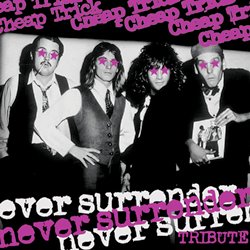 The 38-song collection includes music from The Affections, Rob Smith and Danny McCarthy, Plasticsoul and Spike Priggen and is due out on May 22.

Pre-orders get a swag of extras and you can take the plunge here.

You can also pick up dirt cheap stuff from Dom Mariani (his unplugged acoustic album is an underrated gem), Turnaround and a slew of lesser-known acts from the garage-pop underground. 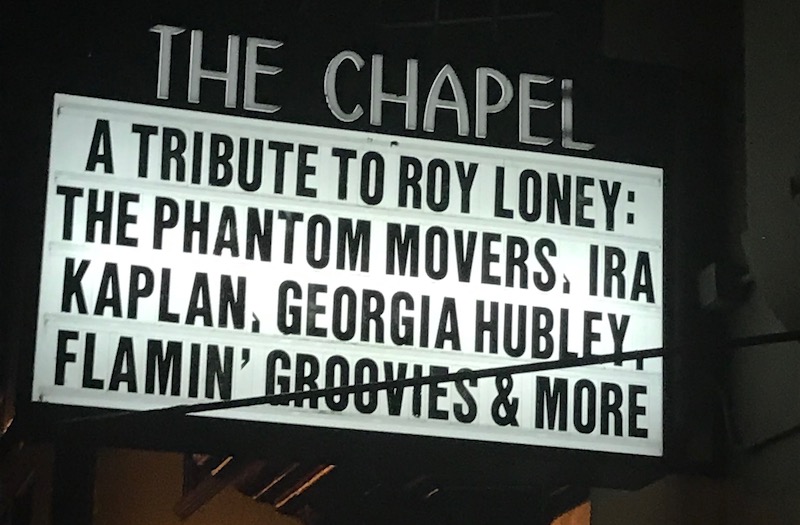 The Man Is Back: A Tribute To Johnny Cash - Various Artists (Beast Records)

There’s a news story that’s been doing the rounds of mainstream media about a man with Obsessive Compulsive Disorder who was given a brain implant that turned him into a Johnny Cash fan.

If you want to delve further, the journal “Frontiers in Behavioural Neuroscience” (yeah, I read every issue) describes the case of “Mr B”, a 58-year-old Dutch man who had suffered severe OCD from the age of 13. The insertion of a brain pacemaker apparently turned him into a follower of The Man In Black.