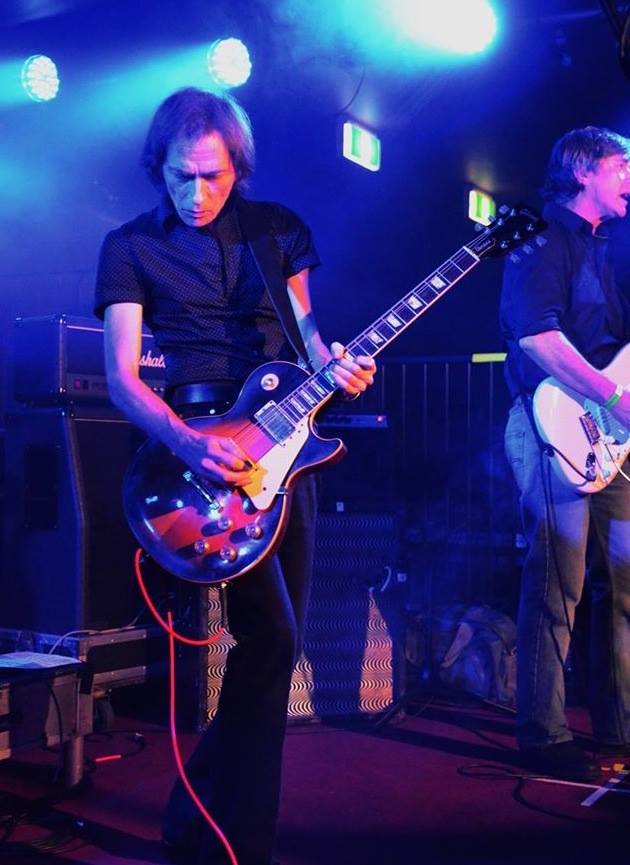 A couple of months ago, we posted a track-by-track by Chris Masuak of "Address to the Nation" by Chris Masuak and the Viveiro Wave Riders. Now it's Mick Medew's turn to walk you through "Open Season", the long-player from Mick Medew and the Mesmerisers. 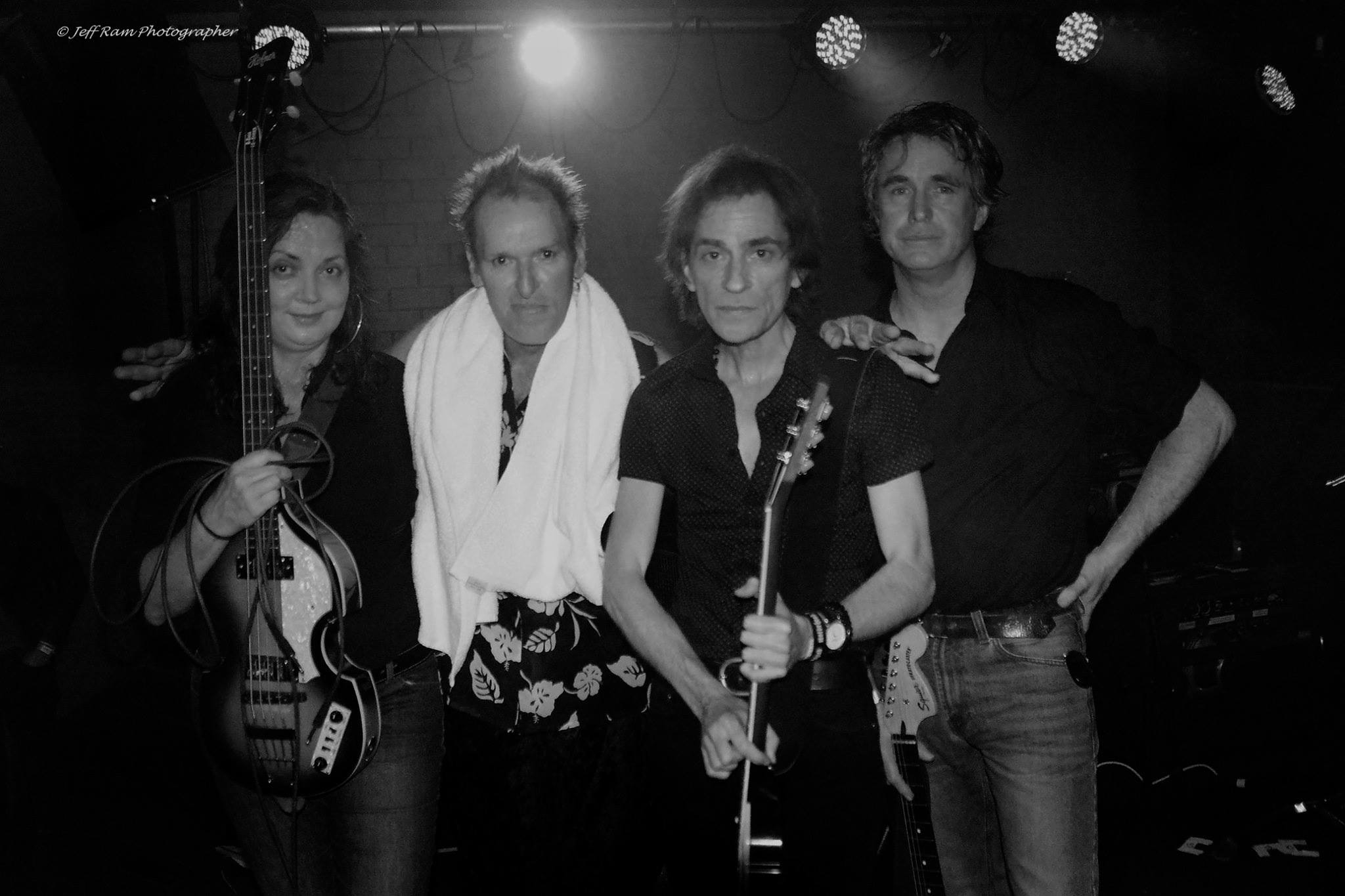 ''Something's Going On''
This song is about falling in love (first date) I wrote the lyrics and Brian wrote the music.

“Sun”
Track 3 keeps it anthemic and up-tempo and you can hear the American influence. It's all over these tracks.

“Sweet Dreams'' and ''Exile on Boundary Street”
Your 40’s can be a tricky time for a lot of guys in involved in music . Exile on Boundary street mirrors the same situation, except by this time I am back home.

“Thin Line''
Friendships…marriage…family relationships: They sometimes don't mix well in a working musician’s life. It can be a monumental juggling act and all you can do is learn as you go.

"Open Season"
Got people trying to shoot you down ? Ever feel like like it's “Open Season'' every fucking day ? I've got my career back and I am happier now than I have ever been. That is the best revenge!

''No More Monkeys"
This song was written by our drummer Michael Charles. I think I should let Michael explain this later as the lyrical content is sensitive, although it's a great good-time dance song, favoured by Community  radio as it now turns out.

“Deep River”
Brian wrote the music and I wrote the lyrics. They follow the same sentiment as “No More Monkeys”.

“Why Did I Fall In Love With You''
Singing about my 40’s again. Better get a grip!

You can buy "Open Season" here. Connect with Mick Medew & the Mesmerisers on Facebook here.