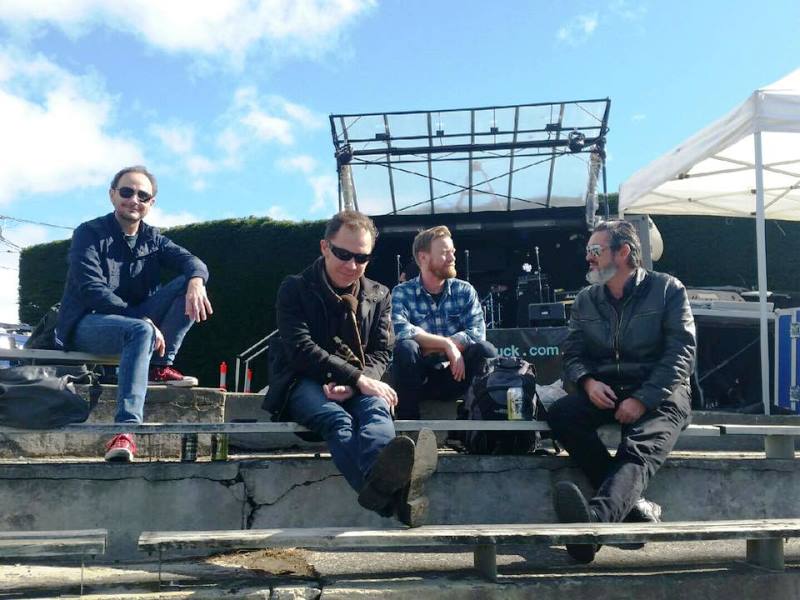 Front End Loader has never had a change of line-up, has never announced an “indefinite hiatus” and, unbeknownst to almost the entire population of the world, has continued to write, record and tour original rock music. The years have been downright mean to Front End Loader and, not content with merely catching up, time has lapped them while laughing maniacally.

Too young to be part of the glory days of the celebrated ‘Aussie pub rock scene’, too old to ever truly understand, let alone capitalise on, the various emergent platforms and channels of the modern music-delivery environment, Front End Loader wanders, like your drunk uncle at Christmas, in the family dining room that is the current Australian live music scene, occasionally and briefly entertaining your middle-aged cousin, sometimes catching your interest but most of the time just really embarrassing Nanna.