Historic recording of original Stooges finally on its way 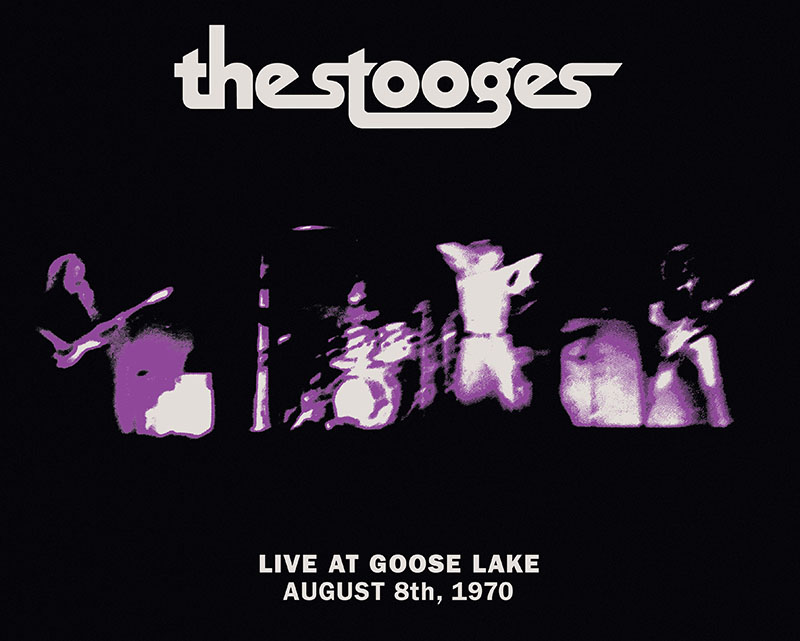 Jack White’s Third Man Records will issue a soundboard recording of the last show by the original line-up of The Stooges in August, a day short of 50 years after the performance.

"Live At Goose Lake: August 8, 1970" is a previously-unheard, high-quality recording of the Stooges, recorded just before the release of their earthshaking 1970 album "Fun House", and will be available on vinyl, CD and digital on August 7.

The Goose Lake show was the last for bassist Dave Alexander who was famously sacked by singer Iggy Pop for a supposedly lacklustre, drug affected performance.

Third Man says the truth about that claim will finally be revealed. The memory plays strange tricks. An abridged video of the Stooges performance has appeared on YouTube and is inconclusive. An audio edit of a re-mastered "TV Eye", pre-released digitally, shows Alexander to be anything but spaced out, at least on that song.

Rumours of the tape's existence have been circulating among Stooges fans for years. Third Man says the tape was found "in the basement of a Michigan farmhouse amongst other tasty analog artifacts of the same era", and is said to have been digitised from 1/4” stereo two-track tape of the complete performance, in front of a crowd estimated to have been as large as 200,000.

The set is the "Fun House" album played in its entirety.

The audio was lovingly restored by Vance Powell (The White Stripes, Chris Stapleton) and mastered by Bill Skibbe at Third Man Mastering, and liner notes were written by Jaan Uhelzski (Creem Magazine). Pre-orders are open here.