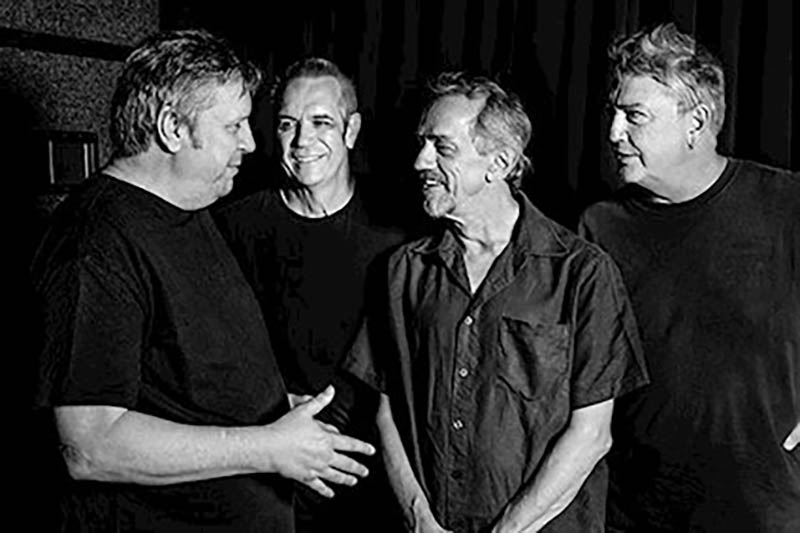 A heads-up that the Sunnyboys' February 2018 Australian tour is selling like wildfire with one Sydney gig (February 10) at Marrickville's Factory Theatre sold out in 36 hours, and tickets for a just-added extra date (February 9) now 85 percent gone.

Is it a surprise? No.

The fact is that the second all-oringal member incarnation of the Sunnyboys has now lasted longer than the band did in its first life.

The time around, without the pressure of recording schedules and the demand for chart hits and with a mutual love and respect for the music they made, Sunnyboys can just do what they do best; play live.

Joining the fun will be Sydney surf-punks The Celibate Rifles, who have carved out their own indelible history in the Australian music scene over a 35+ year period. The Rifles will join Sunnyboys for their first show on the Sunshine Coast since 1982; the Sunnyboys' first Brisbane performance since 2015, and most other dates.