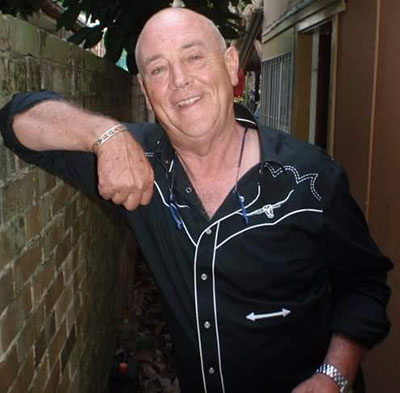 He never sought the limelight but Greg Sawers was one of Sydney rock and roll's greatest unsung servants. His passing last night after a fight with illness has left a vacuum.

Greg was a longtime manager of Ian Rilen and The Love Addicts, Louis Tillett and X. He worked with ex-Noiseworks member turned solo artist Steve Balbi, and a raft of others. He was pivotal behind the release of the posthumous Ian Rilen and the Love Addicts album, "Family From Cuba".

A concert rigging crew supervisor, Greg had been battling ill-health for much of 2020.

UPDATE: Greg's funeral will be held at 12:15pm on Friday, December 4 at the Palm Chapel, Macquarie Park Crematorium, Macquarie Park. Wake details to be confirmed.