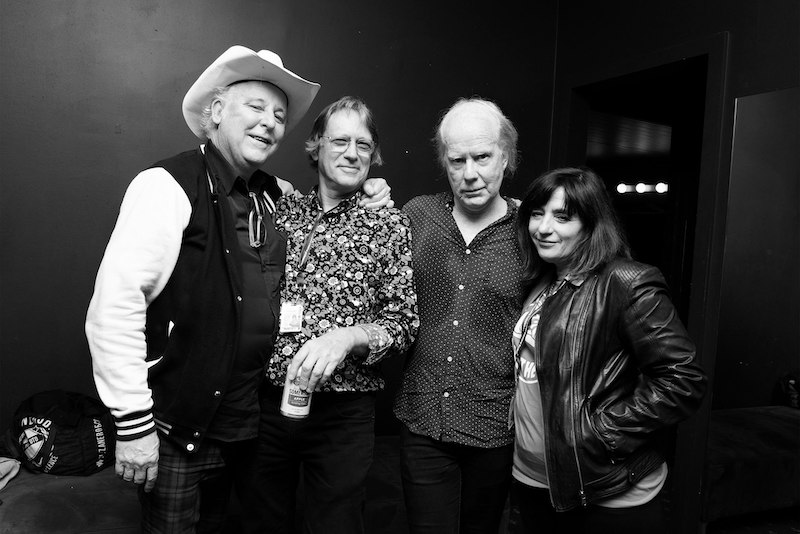 Backstage at the Festival of Sue with (from left) BILLY POMMER JR, CLYDE BRAMLEY and ROB YOUNGER. EMMY ETIE photo.

GUADALUPE PLATA (Donostia, Basque Country)
GUADALUPE PLATA are an innovative 3 piece comprising (1) vocals and guitar (2) washtub bass/guitar and (3) drums. The play an eclectic and exotic mix of rock, blues, jazz and rockabilly. I saw them perform live after my solo show in Donostia, Basque Country this year. Pedro’s guitar playing reminded me of my own, at times, demented approach to guitar playing.

KELLEY STOLZ, (Bottom of the Hill, San Francisco).
KELLEY STOLZ is a singer, songwriter, musician from the USA. His music has been compared to that of BRIAN WILSON, VELVET UNDERGROUND, NICK DRAKE and LEONARD COHEN. He played an awesome show with SARAH BETHE NELSON as support. Kelley is an all- rounder – a singer, musician and song writer. The real deal.

“A FESTIVAL OF SUE: THE JDS ARE ON YOU” (The Factory Theatre, Marrickville, Sydney)
Friends of SUE TELFER banded together to pay tribute to this much-loved Sydney lady with proceeds going to Support Act. A line-up that included myself (with special guest BILLY POMMER JNR on drums), X, the NEW CHRISTS, THE JOHNNYS, KIM SALMON, THE CRUEL SEA (instrumental), FRONT END LOADER, THE MIS-MADE, THE HOLY SOUL, & THE ON AND ONS. Having BILLY POMMER JNR on drums certainly gave me a run for my money. Highlights for me included the NEW CHRISTS, THE CRUEL SEA, THE JOHNNYS and X. Unfortunately, I did not get to see all the acts. Too busy chatting with my friends. It was such a great turn out from Sydney folks! After my trip into the city, seeing so many old buildings torn down (which caused me a lot of distress), it was great to see that Sydney folks still have a heart – a very big heart! 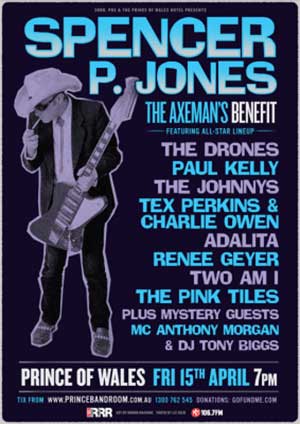 Radio Birdman saddles up to coincide with documentary DVD release 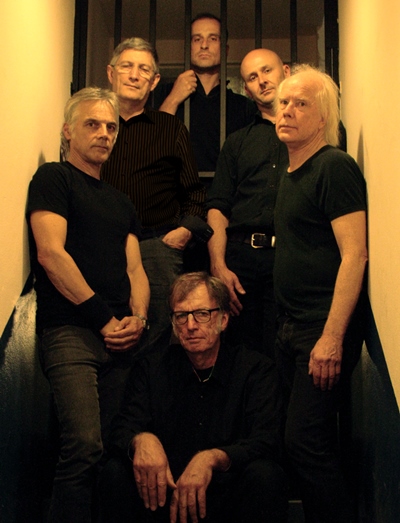 Radio Birdman is playing a limited number of Australian East Coast shows over two weekends this September/October, before heading off for a 22 date tour of Europe.

The Australian run will coincide with the release of "Descent into the Maelstrom”, the Jonathan Sequeira-produced documentary dealing with the band's rise and demise in the late 70's and later re-emergence.

The documentary has received great attention at various film festivals in London, Glasgow, Norway, Amsterdam and Detroit and is now scheduled for local release on DVD with bonus content this September.

It will be available at the band's shows, online and via discerning retail outlets.

Supports on this tour will include Adalita (Melbourne), Brisbane's Hits (Brisbane and Sydney) and all shows will feature special guests from Spain Los Chicos.

Tickets for all shows are on sale from Wednesday. June from Oztix.

Those Beastly boys are back 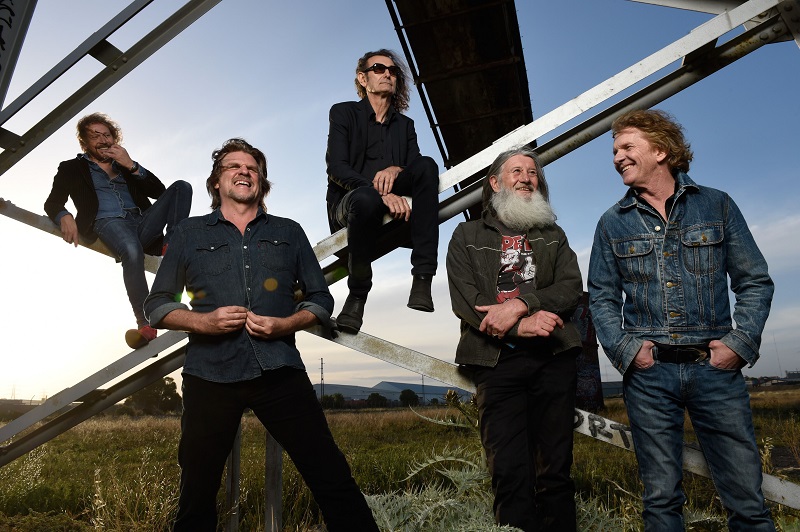 The Beasts are embarking on their second Australian tour this year, this time in tandem with Magic Dirt’s Adalita.

Still running hard off the back of their studio album “Still Here”, the band formerly known as the Beasts of Bourbon is planning a run up and down Australia’s East Coast before shows in Perth, Fremantle and Adelaide.

The Beasts are Tex Perkins, Kim Salmon, Charlie Owen, Tony Pola and Boris Sudjovic. Their shows earlier this year were sell-outs and showed the ex-Beasts had lost none of their power. even with the fallen Spencer P Jones and Brian Hooper gone. .

Tickets for The Beasts’ national tour go on sale on Friday, August 9 via Oztix.