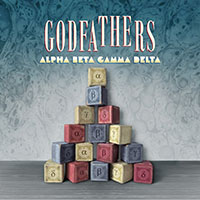 Whenever the one and only Peter Coyne switches up the roll call of the long loved Godfathersinstitution, the fans always fret momentarily and then the front doors get kicked in and here they come again, guns blazing, in full color and better than ever.