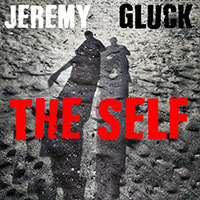 It's far too easy for an outsider to pigeonhole a creative person. I've been referred to as “the guy who wrote...” and they name a particular work. Which, while at the time that thing consumed me, is no longer the case. In fact, I've been beavering away at other things, sometimes with other people, and I find the newer works to be far more satisfying and, dare I boast, far more interesting to the half-awake public. 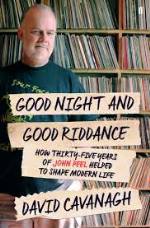 He was a BBC DJ. On the back cover there are heartfelt quotes about him from musicians as diverse as Jack White, Johnny Marr, Elton John, Robert Plant, Nick Cave and Elvis Costello.

His name was John Peel.

Here’s a comment about him from Carlton Sandercock, who runs Easy Action Records in the UK:

“John Peel was quite possibly THE most important person on the radio anywhere ever... to find a DJ that championed new bands, unsigned bands, punk bands, bands of every genre…and encouraged growth when he was employed by one of the biggest corporations in UK is staggering to say the very least … I never met him but did have him stamping on the floor trying to get me, Annie Nightingale and Nikki Sudden to shut up… 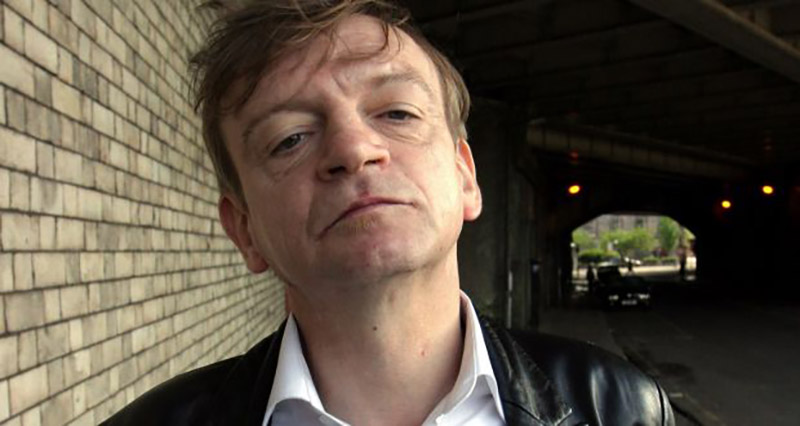 As Jimi once said, “s’cuse me while I kiss this guy”.

Mis-hearing lyrics is one of the joys of music. Having too much information too easily available can destroy the mystique. It took ages to work out Pete Shelley's line “who do you think you're trying to arouse/ Get your hand out of my trousers” by playing the disc over and over (uh, back in the 70s), and that was kind of the point.