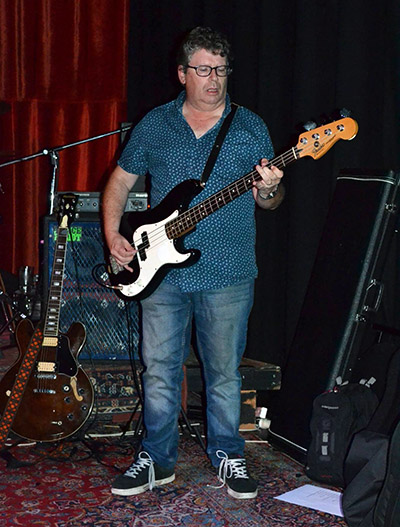 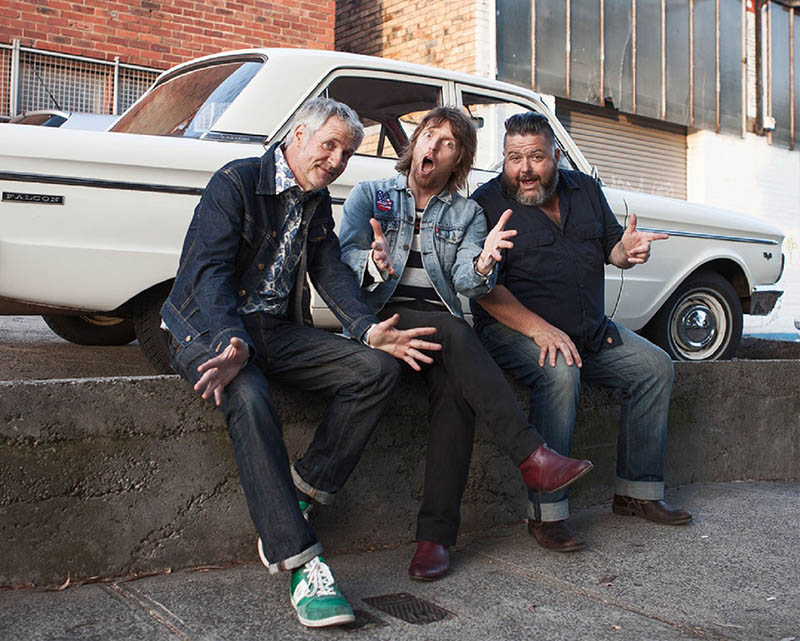 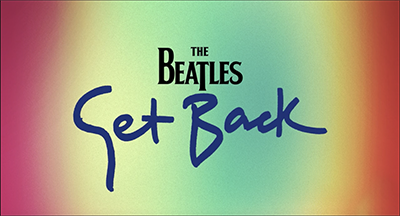 Get Back
Peter Jackson (dir)
Disney Plus

Disney plus.  Shit.  I'm still waiting for Disney Plus to cast on the television.

I was waiting for a mission but, when I got one, I'd never want another.

"Do you remember that film 'Let it Be'?"

The voice in the corner was passive.  It was as if the answer didn't matter, only how I phrased my response.

"That hour-and-a-half piece of wank with the Beatles bitching at each other?  They end up playing on the roof? Yeah.  I've seen it."