citadel records - The I-94 Bar 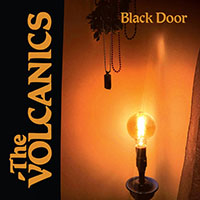 It’s hard – no, impossible – to believe The Volcanics aren’t huge names in underground rock households right around the world.

Perth might be the Most Isolated Capital City in The World (something its bands used to brag about incessantly - but let's face it, it's a great tagline) but the relevance of that factoid is fading fast in this digitally-connected age. So it can’t just be down to location.

Sonically-speaking, “Black Door” has guitars up the wazoo, brutal hooks, captivating songs, swagger and attitude. So it’s as unfashionable as fuck to the ears of cultural taste-makers, who’d rather assail our ears with Chris Brown or Tay-Tay (whichever one makes them the most money through streaming). Yeah. That’d be it.

Finally extracted from the vaults after 12 years (it was recorded on a day off during an Australian tour in 2004) this was released globally for Record Store Day yesterday. “Buried and Dead” is the killer Masters Apprentices song was a staple in the Birdman set at the time, while the similarly reverred “Ballad” was recorded for a since-shelved Alice Cooper tribute on Sub Pop.

There's always been a No Man's Land between meticulousness and spontaneity about Birdman in the studio. Maybe meticulousness won  but the band wasn’t all that fussed about the output of this recording session at the time.

The A side is the pick. Delivered with the sort of intensity you’d expect, it’s highlighted by entwining Tek-Masuak guitars and a roaring stop-start feel. “Ballad of Dwight Fry” has a stab but doesn’t quite hit the mark; Rob Younger’s vocal is muted, whether by range or intent, and the dynamism this line-up was capableof  doesn't come through. Cock an ear to the live 1976 version floating around on YouTube for proof.

(It'll never happen but the propsect of a box set of Birdman singles of versions of songs they've covered live is a tantalising idea. The source material IS out there.)

Of course it's the limited edition 7" you need if you're a fan. Be warned though: It carried one of the heftiest Record Store Day price tags ($A28) around. That could be a gouge (such things aren't unknown on Record Store Day) or it could just reflect the cost of having it sent from the pressing plant to the label and on to shops in short time. 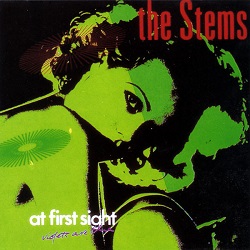 To coincide with The Stems’ 30th anniversary tour celebrating the release of their 1987 debut LP "At First Sight Violets are Blue", Citadel Records is re-issuing the long deleted album as a limited digipak edition CD on November 3.

The album has been digitally re-mastered and includes three bonus tracks. A vinyl reissue will see light of day early next year.

Originally released through Mushroom Records' off-shoot White Label, the album was first pressed in mid-1987. The title track and subsequent singles “For Always” and “Sad Girl” gained mainstream airplay – a big call for an underground band back then. The Stems influenced a host of new local bands playing '60s garage rock and roll. 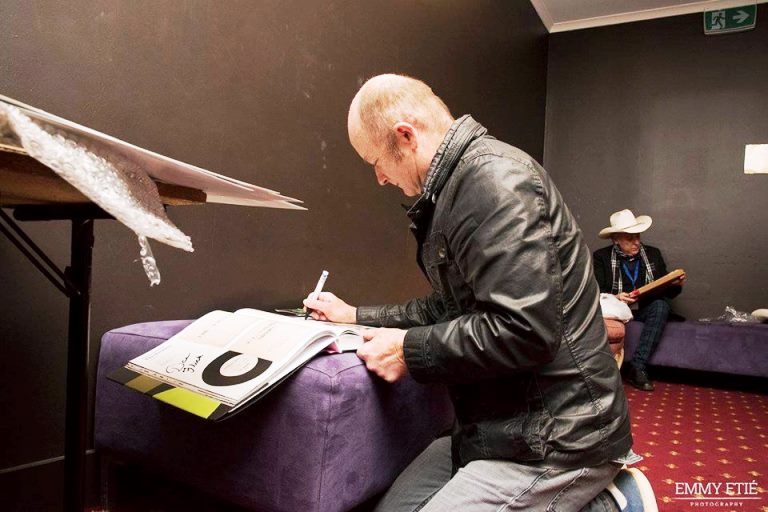 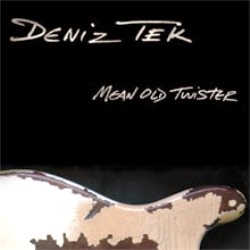 Stand-out tracks are said to include the straight-ahead, high-powered guitar rockers "Burned Black" and "Prison Mouse", "Comanche", a shimmering surf instrumental, the Stonesy ballad "Table For One" and "Free At Last", an all-acoustic diversion from the electric guitar attack.

"Mean Old Twister" was recorded with the same band which appeared on the last Tek album "Detroit". Drummer Ric Parnell is best known for his work in Spinal Tap and Atomic Rooster. Bassist Bob Brown has been working with Deniz since the 1992 Australian tour supporting Deniz's first solo album "Take It To The Vertical".

Lending a keen ear to the process, Radio Birdman bandmate and famed producer Rob Younger stepped in to supervise the mix.

A slew of previously unheard tracks from short-burning but bright Sydney band Shy Impostors is about to be released on Citadel Records, to coincide with the band playing a one-off reunion in support of the Sunnyboys’ Sydney show on February 4.You can pre-order your copy here.


In February of 1980 the band recorded seven songs at Palm Studios, Sydney. Two of these tracks, “At The Barrier” b/w “Seein' Double”, were posthumously released late in 1980 on Sydney's Phantom label. The other five languished in the vaults.

During 2016 all seven tracks were restored from original master tapes and mixed by producer Jason Blackwell. The resulting self-titled CD is a long overdue retrospective giving yet another intriguing insight into the formative years of Sydney's post Radio Birdman indie music explosion. 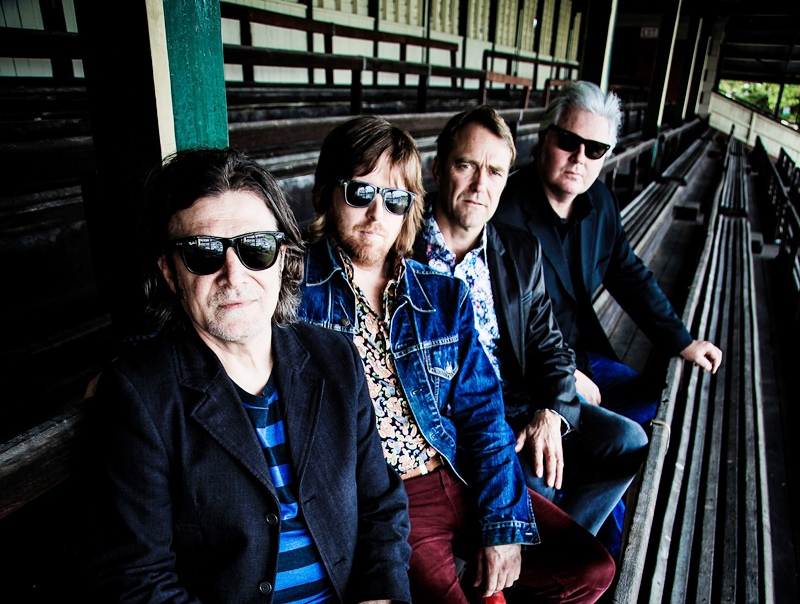 The Stems: Four-fiths of the 2017 touring version. That'd be Dom Mariani, Ash naylor, Dave Shaw and Julian Matthews
Is it really 30 years since The Stems released their classic debut album "At First Sight Violets are Blue"? It is and to mark the occasion, The Stems are embarking on an Australian tour in November.
Original members Dom Mariani, Julian Matthews and Dave Shaw will be joined by Ashley Naylor (Even / RocKwiz OrKestra) and Davey Lane (You Am I) to perform the album in full. 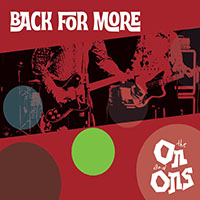 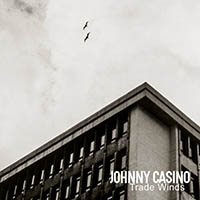 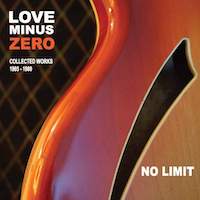