Cypress Grove, one-time collaborator with Jeffrey Lee Pierce (check out their Rambling Jeffrey Lee LP - "Real Steel Blues") is unwilling to let the magic die. He feels Jeffrey’s echoes all around him.

So do his friends and admirers. One can’t help wondering whether, if Debbie Harry had predeceased him, Jeffrey might have been tempted to do a similar project for Her. 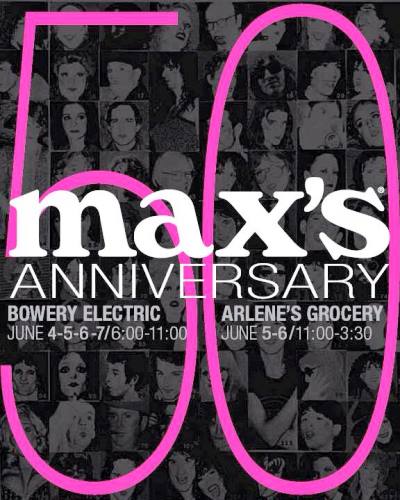