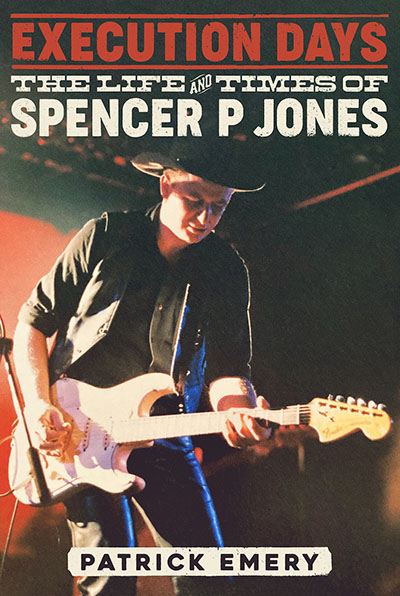 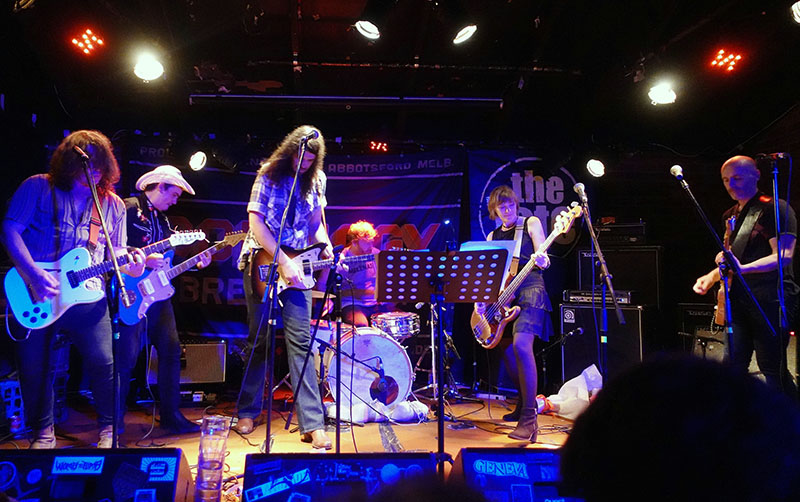 Before we start, a disclaimer: I am a close personal friend of Patrick Emery, the author of "Execution Days: The Life and Times of Spencer P. Jones”and organiser of this gig. So therefore all objectivity is likely to be thrown out the window.