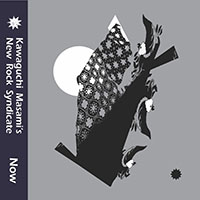 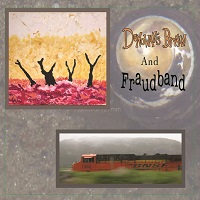 It’s a split 12” LP. Five tracks one side, one track on the other. Which is a great idea; two bands showcase themselves for half the price of the vinyl. Yes, it’s vinyl. More bands should do this.

Fraudband are a secretive bunch; you don’t really know their names, ages, or what their favourite colour is, whether they’re hipsters from Pillockville, young WTFs from the stale burbs or leathery old farts in those vile brown leather jackets which were so in among the more money than taste twats in 1986. Fraudband (brilliant name, I’m sure you’ll agree) want their music to speak to us. 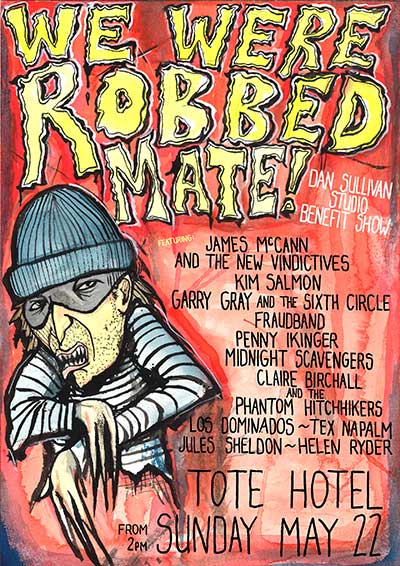