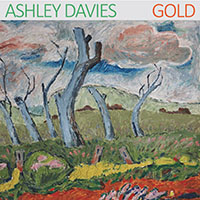 Before we start... it's always about the songs. And "Gold" is magnificent.

Those books have brought me into contact with other people, and some of their stories (such as the the wish-he'd-been-a LRP Ranger)... and they also raised the eyebrows of a chap called Ashley Davies. 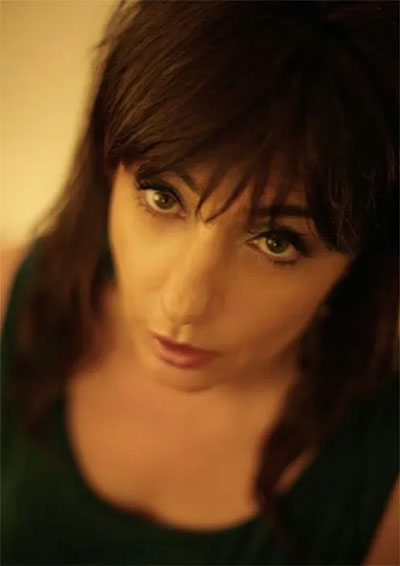