plowboy records - The I-94 Bar

You have to ask the question - at least rhetorically - about why ex-Deadboys guitarist Cheetah Chrome hasn’t been more prolific under his own name. If you want answers, go and read his gripping and nakedly revelatory autobiography, “A Dead Boy’s Tale”, but while you’re waiting for it to ship, grab this stunning mini-album. 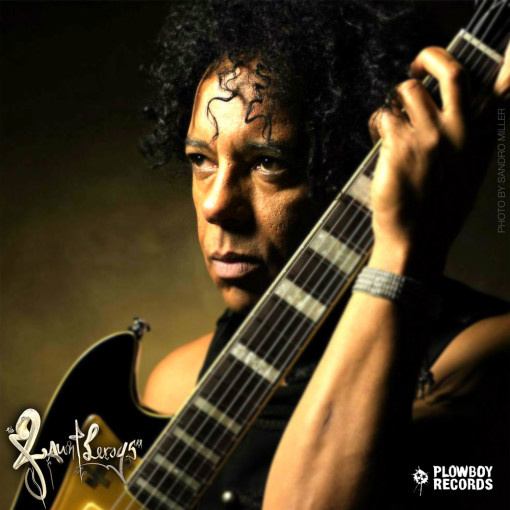 “The prognosis looks good for Ivan, but for the next six months or more, flexibility to do his work will be greatly diminished, which means a direct impact on his income,” Plowboy Records said in a statement on its website. Julian was diagnosed almost immediately after writing and recording The Fauntleroys’ new single, “Wait For Me”  b/w “All The Way Down (In The City Of Angels).

Plowboy Records and The Fauntleroys are offering the new singles in digital, vinyl and CD formats with all profits going to Ivan Julian. Go hereto score the new single or the band's debut EP and help a punk rock icon.

With the late Robert Quine, Julian was one-half of one of the most innovative guitar combinations on the New York punk scene and more recently had worked with Matthew Sweet.