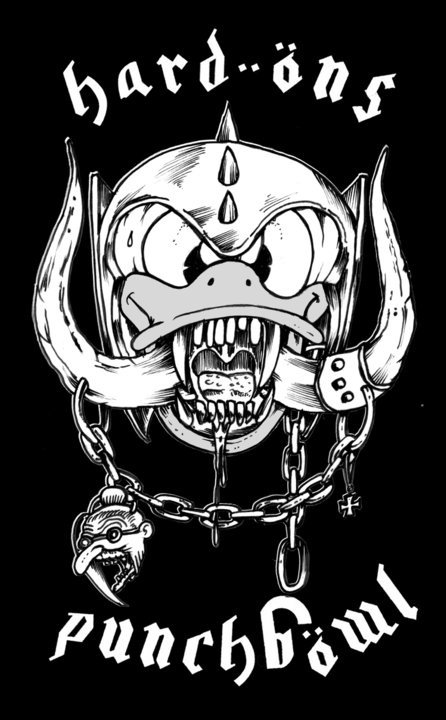 The exhaustive program of bonus-packed re-issues by Australia’s favourite pop-punk shit-stirrers the Hard-Ons continues unabated with 1990’s “Yummy” getting the treatment.

Medway beat band god Billy Childish must have sore armpits with the number of bands said to have been taken under his wing. The Beatpack are another, active in their first life from 1987-91 and assisted with recording of an EP and an LP (on the esteemed Screaming Apple) back in the day by none other than Mr Childish.

f it’s a single of ‘60s sounds it makes perfect sense for it to be in mono. Suzi Chunk is a Welsh singer fronting a well-mannered band called Groovy Uncle and singing beat pop. If she was any more authentic her name would be Dusty Springfield.

Love is a Battlefield of Wounded Hearts - Hard-Ons (Citadel)

Here's where the affair ended, for a time - I never got into the sound of "Love Is a Battlefield…" There were some great songs (or singles) here, for sure ("Missing Me, Missing You", "Don't Wanna See You Cry", "Just Being With You") that were among the band's best, but there was something about the shiny, semi-polished metallic sheen (coming after the confusing "Dickcheese") that pushed this album to the back of the collection.

Wonderful. I love pop, especially smart, intelligent, literate pop. In one sense this LP is kinda like discovering one of those '60s gems at the back of your older brother's collection and realising... this is just fucking perfect. In timeless pop style, I cannot pick my favourite song. And I keep playing the thing. Over and over.

Whatever they became, the Beasts of Bourbon were once the ultimate country-swamp party band, an alcohol and stimulant-charged amalgam of good time grime with a penchant for getting under their audience's skin. German-Franco duo Tex Napalm and Dimi Dero have studied the Beasts, and a few other unhealthy Australian influences, and apply what they've learned with devastating effect.

We'll start with the obvious. You need this one like you need underpants or shoes or food. Get it here. Buy "Pretty" for Christmas presents. Buy it for people you barely know. Send it to everyone in TV and Movie Land you can think of.