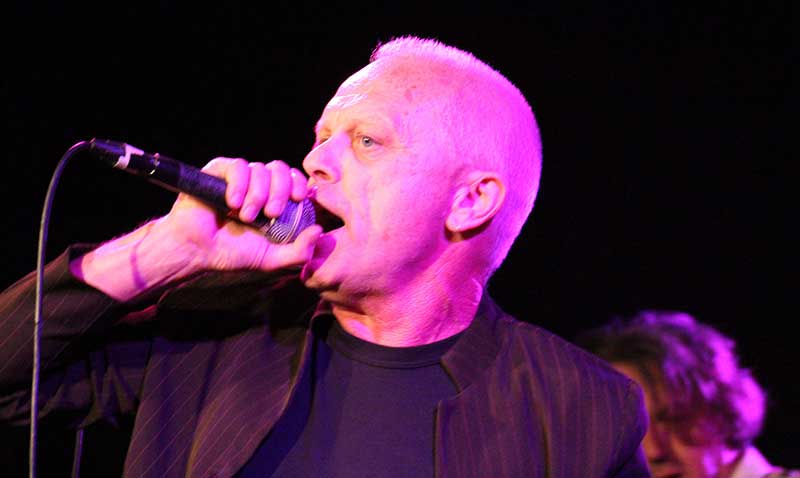 “Cheer Squad”is a high-energy bolt from the zeitgeist...it's a song about social media and not fitting in with the crowd, with an attitude that harks back to the ‘70s punk era. “Cheer Squad” is backed up by “The Man I Used to Be”, from the upcoming album. Buy and download the single over the next month and you’ll also get an amazing non-album bonus track called Three Brothers. Three great songs for $A4 and they’re all available here.

Leadfinger will play "Cheer Squad" this Friday night at an I-94 Bar show at Sydney's Marrickville Bowling Club with special guests Simon Chainsaw (with an all-star band of ex-New Christs, Hell Crab City and Filth members) and the garage groove of The Escapes.