the lonelyhearts - The I-94 Bar 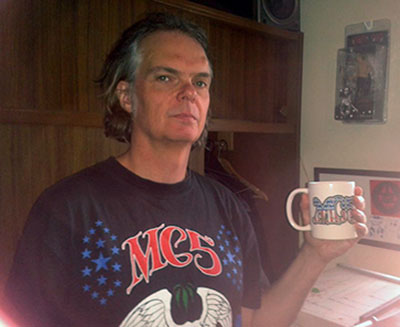 Surrender b/w Down Around The Corner - The Lonelyhearts (Buttercup Records)

The Lonelyhearts popped out of Sydney’s western suburbs in 1979 and burned, briefly and brightly, before slipping away. Their their first 45, “Last Kiss” b/w “Ambition” is as one of the great lost Oz power-pop gems of its time.

They had two lives, resurfacing towards the end of the decade, but The Lonelyhearts’ recorded legacy (three full singles) was scant for a band of their quality. And that’s why Melbourne’s canny boutique label, Buttercup Records, is seeking to make amends.