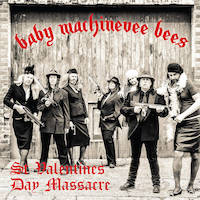 A one-finger salute is your ticket to stardom 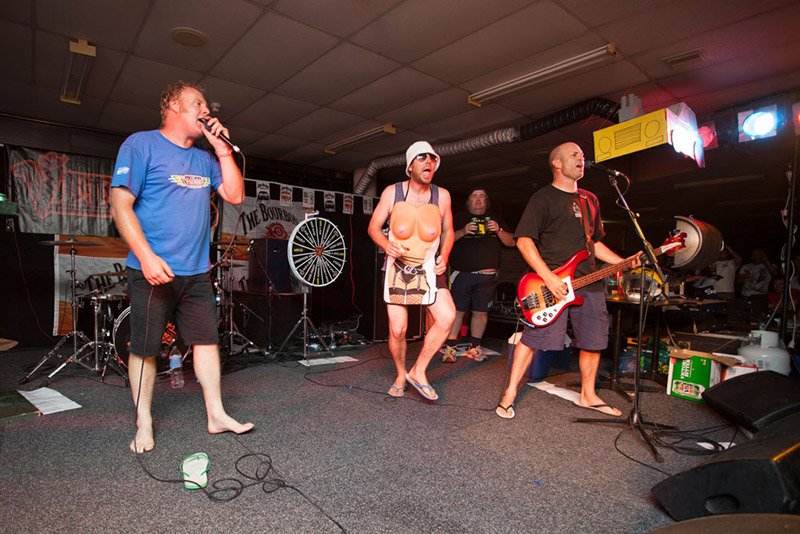 Aussie yob rockers The VeeBees are making a clip for their song “How’s Get Fucked Sound?” and they say YOU need to be in it.

The Wollongong-via-Canberra band is recruiting participants online and is promising absolutely nothing if you take part. That’s zero. Zilch. Nada. Sweet Fuck All. All you need to do is film yourself giving them the finger and singing or playing along to the song. 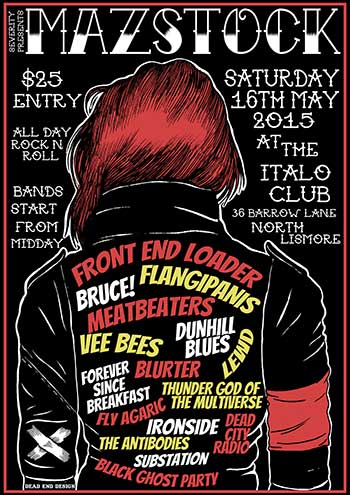 The sisterhood doesn’t pay onetime enfant terribles the Hard-Ons much attention these days, so maybe unabashed blokey blokes The Vee Bees will raise their collective hackles.

Of course it contains carrots... 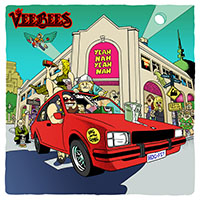 Rob Younger once opined that he hated lyrical references to local landmarks in Australian songs. He couldn’t imagine anyone wanting to sing about Parramatta Road. Have you been down Auto Alley lately? Fair call.

On the other side of the ledger, it’s also been said that bands should write songs about things they know. The VeeBees sing about Wollongong, suburban Canberra, drive-through bottleshops in Sydney's inner-west, drinking, cars, girls and pubs, ad infinitum. There must be a message in that.

And of course “Bulli Pass” rhymes with “arse”.

This album stinks so much of stale beer that you’ll wonder if you hit your head on the footpath on a late-night bender and woke up in a homeless shelter It reeks of hops - and i don’t mean that nancy boy craft shit either. This is your stock standard, public bar piss. So fuck off if you want a cocktail.

Which should all be no surprise. It’s the fourth studio album in 15 years for the VeeBees and “Outta Ammo” is no great departure, sonically speaking, from its predecessors. It’s crude and dirty with a nod to Moorhead, the Tatts, Powder Monkeys and the Psychos. When you’re on a good thing, why not stick to it?

Aussie Yob Rock has been around since Thorpey plugged in and killed that tankful of fish to the sound of punters yelling “Suck more piss.” VeeBees bypass boogie and play it with an edge that betrays listening to lots of hardcore, especially Black Flag. 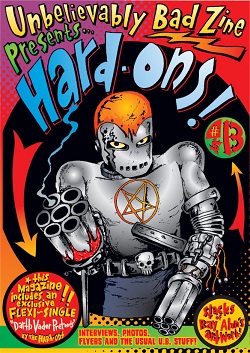 Top Tens for 2021: Norro of Sydney yob rockers The VeeBees 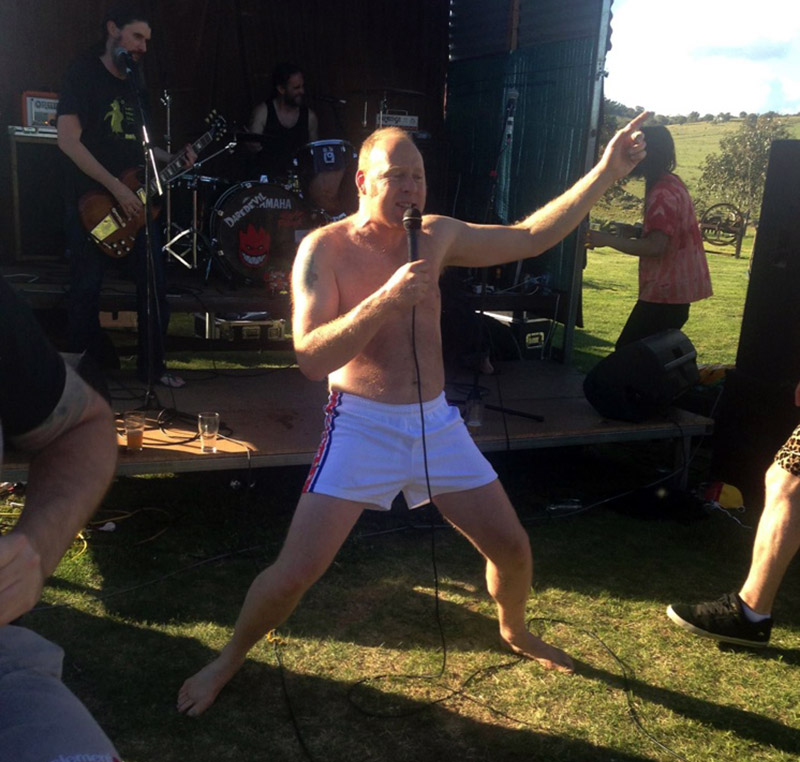 Gimme some lycra clad idiot climbing up a speaker stack screaming about how rock’n’roll they are, or some sweaty Hornbag dancing on a bar carrying on about kebabs and chlymydia (Hi Celia) and I’m in heaven.

Sure I like serious bands, but jeez they’ve gotta be very very fucken good to cut the mustard..... or the cheese. A good bit of cheese with rock’n’roll is also a very good thing.

I can’t go past a dumb and ridiculous band even if they are a bunch of talentless losers. Just as long as they rock and make me giggle. Bonus points awarded for juvenile toilet humour because that’s the best kind of humour.

I just want to be entertained, and I want to have fun.