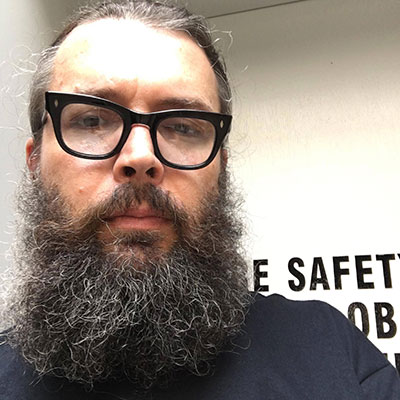 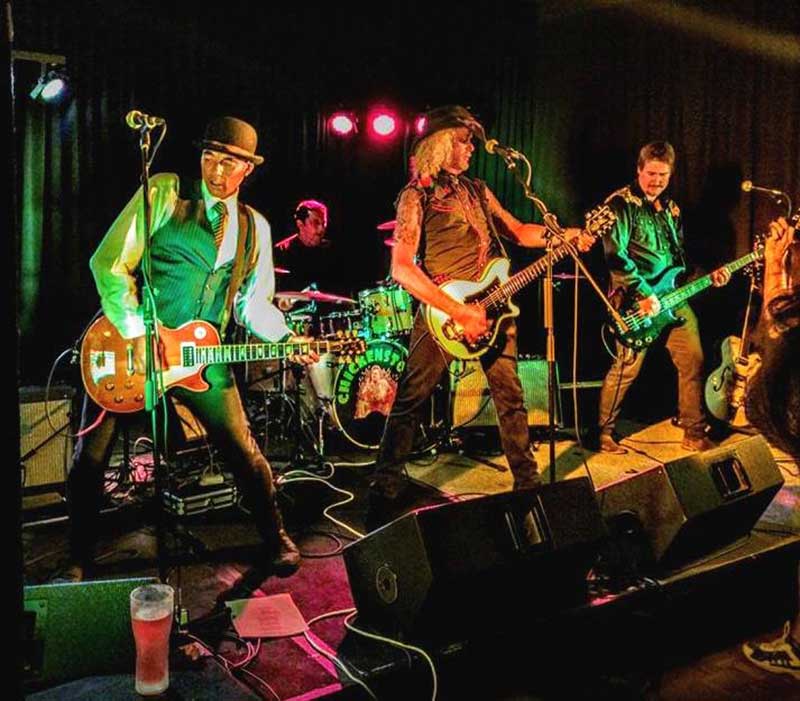 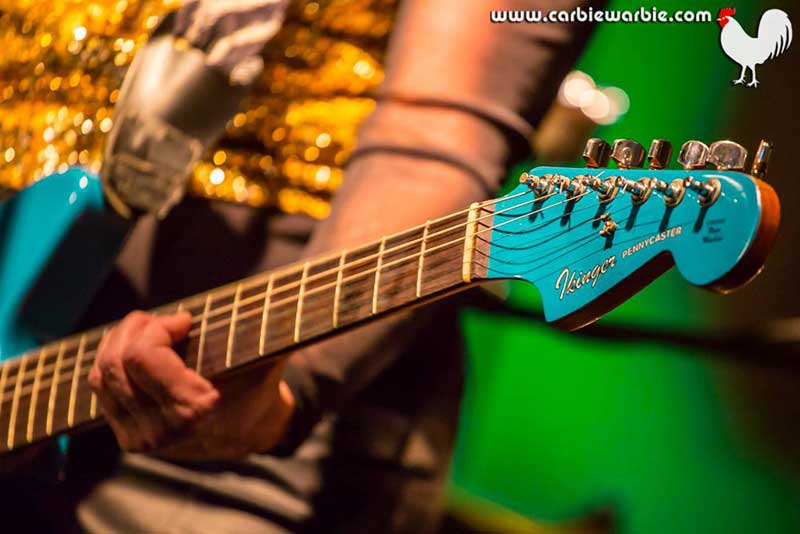 1. Kid Congo and The Pink Monkey Birds at The Caravan Club, Melbourne - Wow!!! What a band!!! It was like being given a music lesson!

3.  James McCann and the New Vindictives - James McCann’s new band is truly awesome - punk meets well crafted songwriting with a good strong dose of youthful & invigorating mayhem. I have been guesting as vocalist and guitarist at their live shows singing a Spencer P. Jones song and another I co-wrote with James for their soon to be released album. 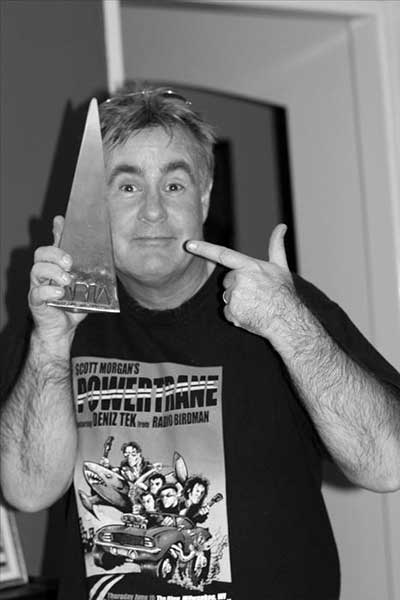 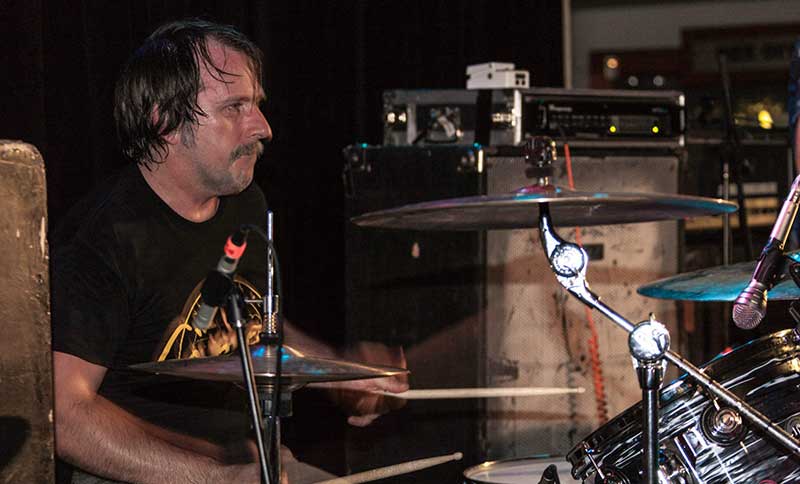 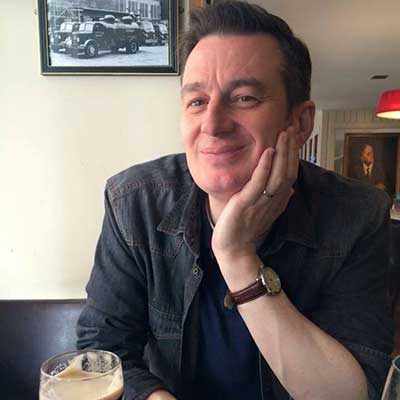 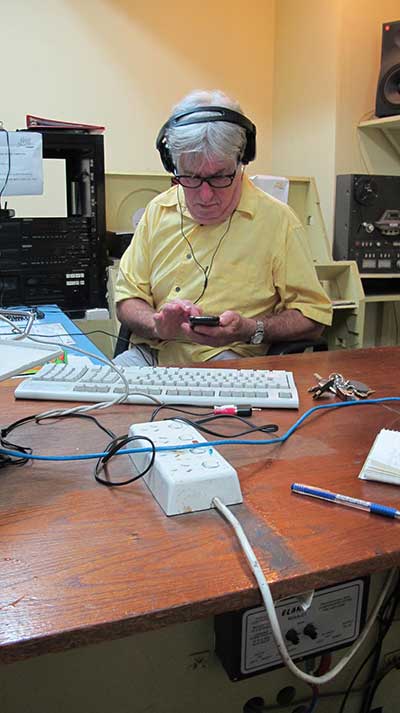 Written by Keith Claringbold on 01 January 2017. 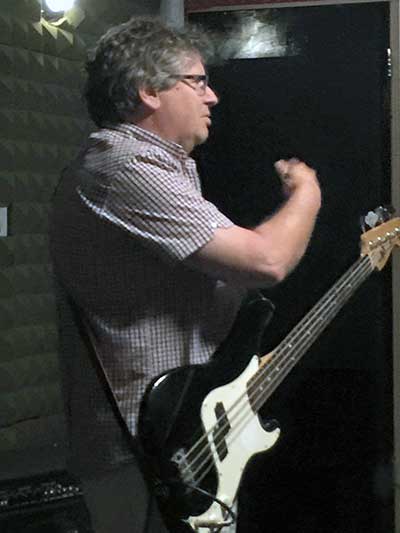 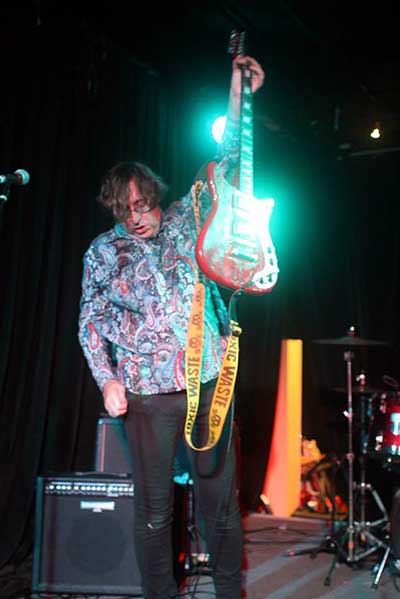 There is a school of thought that suggests great art is the product of suffering. 2016 has largely put paid to that notion.

I mean, this year should have positively dripped genius. I couldn't come up with a full ten. Here's my Top Six. 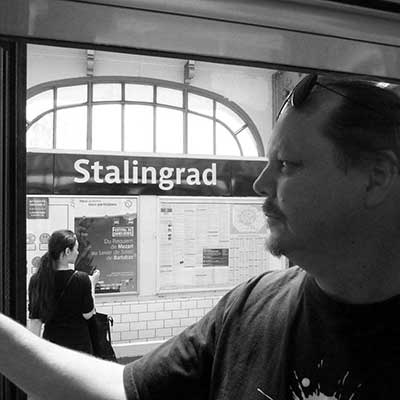 1. FRIDAY NIGHT HEROES - LEADFINGER LAUNCH AT THE FACTORY FLOOR, SYDNEY
Wollongong’s finest, led by Stew Cunningham, blitzed the Factory Floor in Sydney launching their album "Friday Night Heroes", my favourite Australian release of the year. Dillon Hicks, Reggie Screen and Mick Boyle certainly brought their A game in front of an augmented line-up that included Carrie Phiilis on BVs, Doug Hazell on sax and Andy Newman on keys. I could have sworn it was the E Street Band at one stage. Extra points for covering Warren Zevon’s “Lawyers, Guns and Money”.